Many of the ISJP services available are open to both members and non-members.

The collection and study of Japanese stamps and the philately of related countries can be very intimidating. While the stamps are some of the most beautiful in the world, the early stamps of Japan are unique and challenging in many ways. There are forgeries, overprints, surcharges, perforation varieties, color varieties. So whether you are a beginning collector or have collected for years, the ISJP provides services and education to broaden your interests and your collecting enjoyment.

Founded in Canada in 1945, the Society is non-profit, non-political and non-commercial with one objective: to promote intelligent interest in the philately and postal history of Japan and former Japanese colonies (Korea, Sakhalin [Karafuto], Taiwan), territories (Kwantung, the South Manchurian Railway Zone, and the mandated Caroline, Mariana, and Marshall Islands), and occupied areas (China and Southeast Asia), including Manchoukuo, the Ryukyu Islands, Japanese seapost offices and other civilian and military post offices abroad, and foreign post offices in Japan.

The ISJP’s chief endeavor is publishing, and it has three major series of publications, all in 8.5 x 11 inch size, offset lithographed with high quality illustrations in color.

1 The magazine Japanese Philately (usually five or six issues a year), copiously illustrated with photographs and maps, and concentrating on information that is likely to be of lasting value, in both short and long articles. The usual length of an issue is 48 pages, with occasional issues of even greater length.

2 Annual and cumulative indexes to Japanese Philately. Each issue of the magazine has a conventional table of contents.

The ISJP has also pioneered in publishing very detailed and systematic indexes that permit a reader to locate quickly whatever has appeared in Japanese Philately on any subject.

3 A series of ISJP Monographs, each consisting of a single study too long for inclusion in Japanese Philately. Monographs are usually supplied to members either free or at printing cost. New titles are always in preparation.

The Society has no paid employees. Except for printing, most work of the ISJP is done by unpaid volunteers in their spare time. Thus issues of Japanese Philately cannot be published on a precise rigid schedule.  We try to work in an efficient and professional manner but we are a volunteer business and could not survive if we had to pay for the long hours of service that are donated to the Society. The ISJP has been very fortunate over the years in having so many members willing to contribute their time and share their knowledge with others.

The Society encourages formation of autonomous regional chapters the activities of which include the holding of regular meetings, publication of a chapter magazine, and the sponsoring or taking part in regional exhibitions. Currently, we have active chapters in the United Kingdom, Washington DC, and Southern California.

Since ISJP members are spread all over the world, it is difficult to hold general meetings or to sponsor exhibitions. The majority of members reside in the USA. In recent times local chapters, together with the sponsoring of The Robert M. Spaulding ISJP Award for the best Japanese exhibit, and a membership list published annually more members are able to make contact and discuss collecting areas of mutual interest.

Members can choose not to be listed in the “Membership List” by notifying the Secretary. 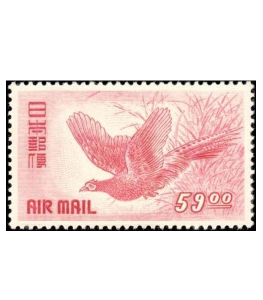 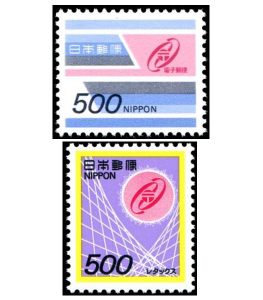 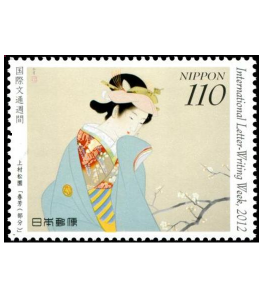 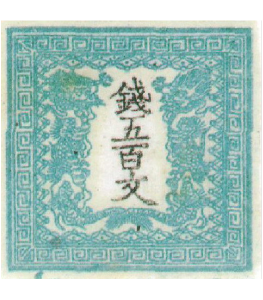 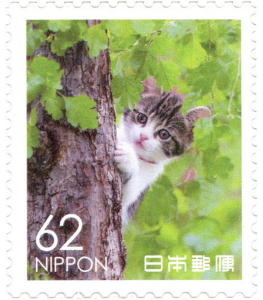 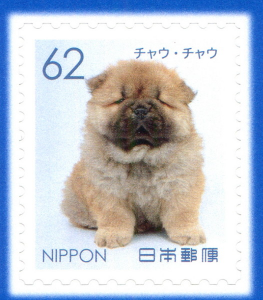 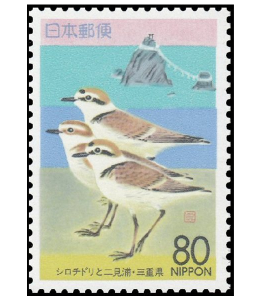 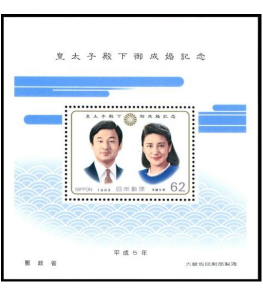 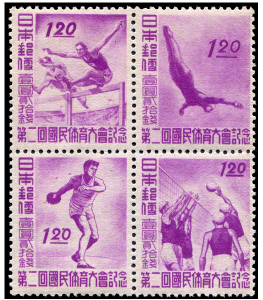 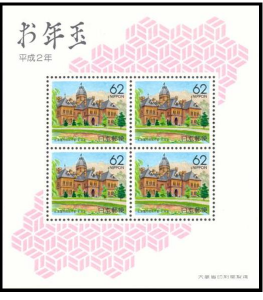 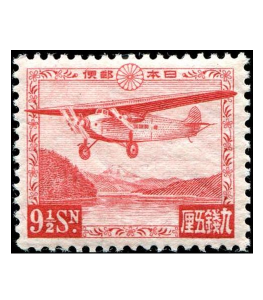